What is Bowen Therapy?

Using gentle targeted movements, a practitioner using Bowen therapy affects the below structures to influence the body’s systems: Almost all structures in the body are enveloped by the fascia (a thin layer of connective tissue). Through stimulating fascia and nerve receptors, Bowen moves initiate a series of responses that allow the body to unwind from long-held tension and to revert to its original, balanced state. Therapeutic wait times between moves allows the nervous system a chance to process the sensory information and make adjustments. Bowen therapy honours the innate intelligence of the body as recognised in all the traditional healing arts. People of all ages respond to Bowen therapy according to what their bodies need in order to find wellbeing. Bowen therapy is a soft-tissue modality not to be confused with massage as it differs in the following ways: 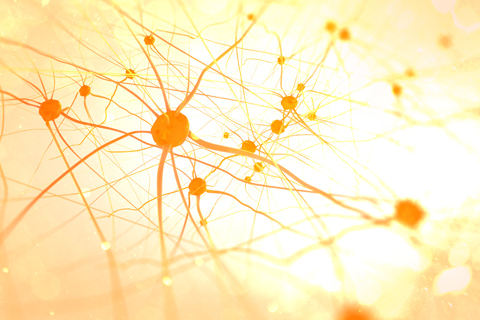 How can Bowen Therapy help?

Bowen therapy is very gentle and is considered appropriate for all ages and stages of life. The increasing stresses of everyday life place pressure on the body and its systems, e.g. the immune system or digestive system. It is at these times that Bowen therapy comes to the fore as the therapy of choice for those wanting to address stress and feel more balanced and relaxed. A person seeking Bowen therapy may come for just a few sessions for acute conditions or as a general maintenance for everyday life. Bowen therapy offers assistance towards conditions such as: 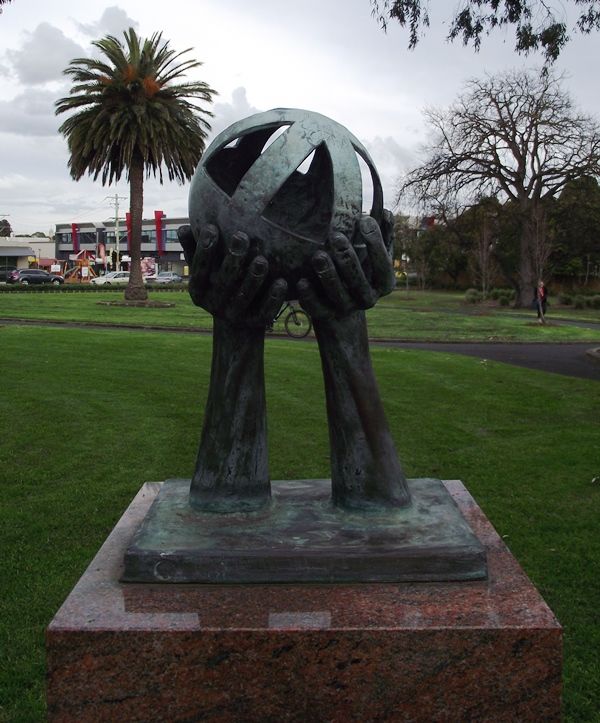 Tom Bowen began developing what is now known as Bowen Therapy in the 1950s, and continued to practice in Geelong, Australia until his passing in 1982.

According to a 1974 survey of alternative health practitioners performed by the Victorian Government, in more than 85% of his cases, the problems for which his patients sought relief were resolved and Bowen was performing more than 13,000 Bowen Therapy sessions per year. Bowen regularly held free clinics for children, people with disabilities, and community service workers throughout his career.

Tom Bowen developed his technique through ascertaining precise body locations and developing sequences of ‘moves’ to treat each individual he saw.  Bowen therapy’s use of light pressure follows the Arndt-Schulze law, which states that the body responds more deeply and positively to low-pressure stimuli than it does to painful, strong stimuli. Tom Bowen discovered and employed the principle long before the Arndt-Schulze law had been formulated.

Today this this soft tissue therapy known as Bowen therapy has a strong, loyal following around the world. 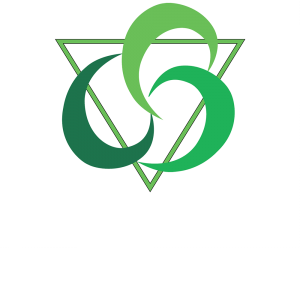